Councilwoman Joy Styles offerred a resolution to call on the Health Department to reinstitute Nashville's indoor mask mandate last night and Metro Council agreed on the resolution. In addition to the mandate, Style is also sponsoring another bill that would fine people $50 for failing to wear masks indoors. It is now up to the Metro Nashville Health Department whether or not the mandate will go into effect.

Styles urged the council to think about people and not health when considering the resolution. She conveniently ignored the mounting literature indicating masks have little to no effect on transmission rates and may, in some cases, only prolong and worsen health for some, but that is neither here nor there.  A politician must do something in response to a health crisis. As impotent as mask mandates are, they are something and Styles feels good about sponsoring the resolution because it puts her name on the map behind something that falls along predictable political battle lines whether she wants it to be about people or not.

A quick look at this morning's front pages so you know what you're supposed to freak out about.

🍯 From the Land of Milk & Honey

We are just a week away from the recall election in which the Black face of White Supremacy hailing from South Central, Larry Elder, faces off against the White face of—well—poor leadership, Gavin Newsom. Newsom, realizing he can't call Elder a white supremacist and possibly waking up to the fact that he is also white, pivoted to the classic "he's a misogynist" campaign strategy we've all come to know and love. In a brilliant moment of political clarity, he enlisted the help of three women to campaign with him: Elizabeth Warren, Amy Klobuchar, and Kamala Harris. "I love women!" Newsom cries without offering a single tonic to the housing ills and crime wave sweeping the state. Hey, he may be bad at his job, but at least he loves women, right?

In case you missed it 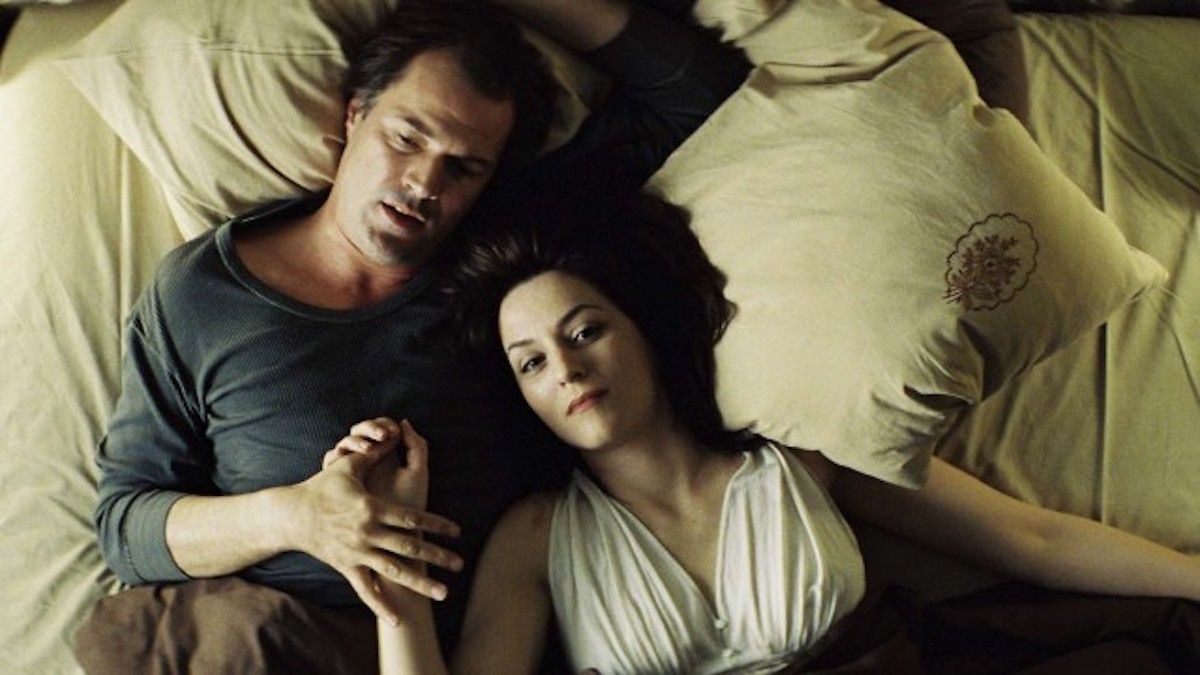 🎧 The Lives of Others (2006) is a German flick taking place in 1984 East Germany. The movie follows a GDR agent who spies on a German playwright and writer thought to harbor "anti-socialist" sympathies. The writer lives a rich life surrounded by friends and lovers while the agent lives alone, sacrificing his entire life to the state in pursuit of power and status. As the movie progresses, we watch as the spy falls in love with his subject's life. Even though the movie takes a very humanistic approach towards its characters, it's a great reminder that those that wish to censor and demean you have inner lives the size of a gnat, but also long for something enriching to fill their souls. (Watch)

Have a great Wednesday