Biden's recent trip around the globe has been nothing but a dog and pony show to put his cognitive decline on display for the entire world to see. You wouldn't know this if you read all the "journalism" following his travels, of course, but one look at him live dispels all illusions. It's difficult to feel anything but pity for the man at this point. From just these past few days:

Presidential coverage has always been colored by gotcha moments wherein the press picks apart gaffes to generate a whole host of "journalism" questioning the competency of a President. Among the great American traditions, the use of politician's minuscule missteps as ammo against them stands tall. A compilation of these gaffes from the Bush, Obama, and Trump years makes for great comedy and, in contrast to what the Biden administration has produced, deserves a spot in the Library of Congress. Each of these men had a sense of energy and charm about them regardless of what you thought of their politics.

Biden's gaffes, on the other hand, possess the tone and tenor of a flickering light bulb tucked away in some forgotten corner of the basement. Were he more "with it", we have no doubt Biden could produce a riotous highlight reel himself. There's no chance he'd come anywhere close to George W. Bush–guy's the real winner here—but prior to his present condition, Biden had the charm and looks to carry gaffes to comedic and reassuring ends. Now, not so much. His blank stare when challenged on calling Putin a "killer" was genuinely awful to watch without a comedic redress. As inconsequential as it sounds, humor is a subtle, but gentle reassurance of control and comfort in situations like this.

What Biden has laid threadbare for even the most normative citizen is the lack of visible leadership in American politics. If not Biden, then who in his cabinet, donor network, or political party is pushing the policies? Prior to Biden, there was at least the illusion of someone at the wheel. Now, it's debatable they've even made it to the car.

Debates have raged during preceding Presidencies about "who's really in charge". Presidents like Bush, Obama, and Trump provided a strong front and pacified theories that the Koch brothers, Soros, and Russia were behind each respective President's decisions. Whether these theories were true or not is irrelevant to the present discussion, but with Biden visibly crumbling at the altar, never has the debate been more lopsided [1]. At this point, it's conclusive. Biden is not in charge. To think and believe otherwise is foolish.

For all the hoot and holler of Trump's "apocalyptic threat to Democracy", Biden's total abdication of responsibility to a coterie of hidden handlers and interest groups with what appears to be zero push back poses a much graver threat. Trump re-galvanized faith in Democracy. Biden is undoing it. Where's Carrie Underwood when you need her? Jesus take the wheel.

[1] Even VP Kamala Harris, sent on a fool's errand to snuff out the "root causes" of mass immigration in Central America, appears far from the rungs of power as evidenced by CNN and other liberal outlets negatively reporting on her trip.

Blackrock enters the suburban fiefdom game with a bang, buying up as many single family homes as possible to usher in the coming era of feudalism and reminding the least fortunate of us that you will own nothing and love it because they'll fight for your right to go by Steve instead of Cheryl. Blackrock appears to have all bases covered on the PR front. Ben Shapiro and Vox (name a more iconic duo, I'll wait) came to their defense. Seems there's nothing that unites people more than a publicly traded investment firm buying up a bunch of starter homes. A level-headed analysis of the situation centers the issue on the monetary policy of the Federal Reserve. Blackrock is not to blame, of course. They're just driving up shareholder value and if that means starter homes become more expensive, well, too bad. Corporations are people too. At least they're not racist or whatever.

🚨 Build Your Own Police
Amidst a radical uptick in violence, the wealthiest Atlanta suburb, Buckhead, motions to secede from the city. In 2020, 200 Atlanta police officers quit and since the start of 2021, 75 have quit. The police are vastly understaffed. Homicide cases are up 58%, and arrests are down 43%. The anti-police got what they wanted, but now they gnash their teeth in anger as the wealthiest suburb in the city pulls out as is their right. 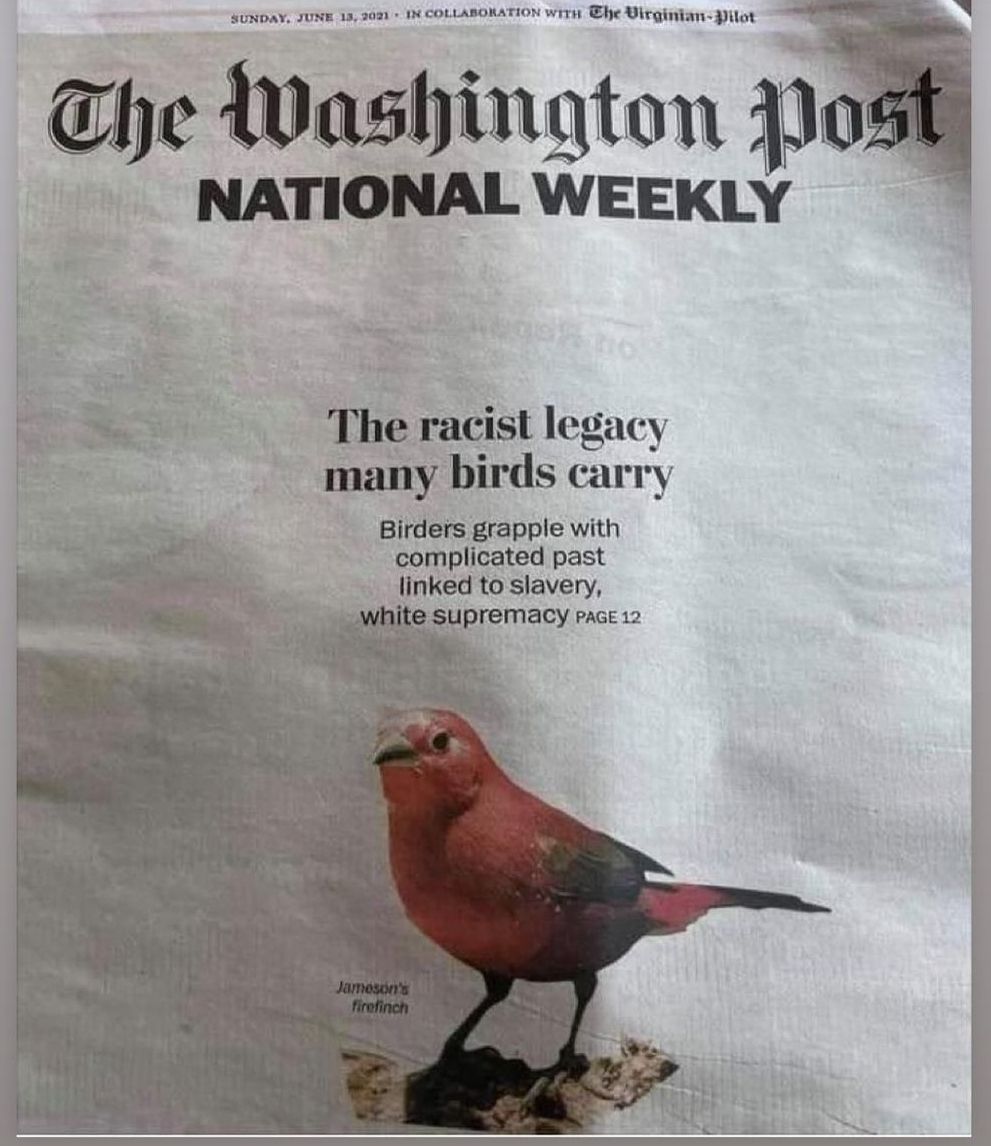 Have a great Tuesday